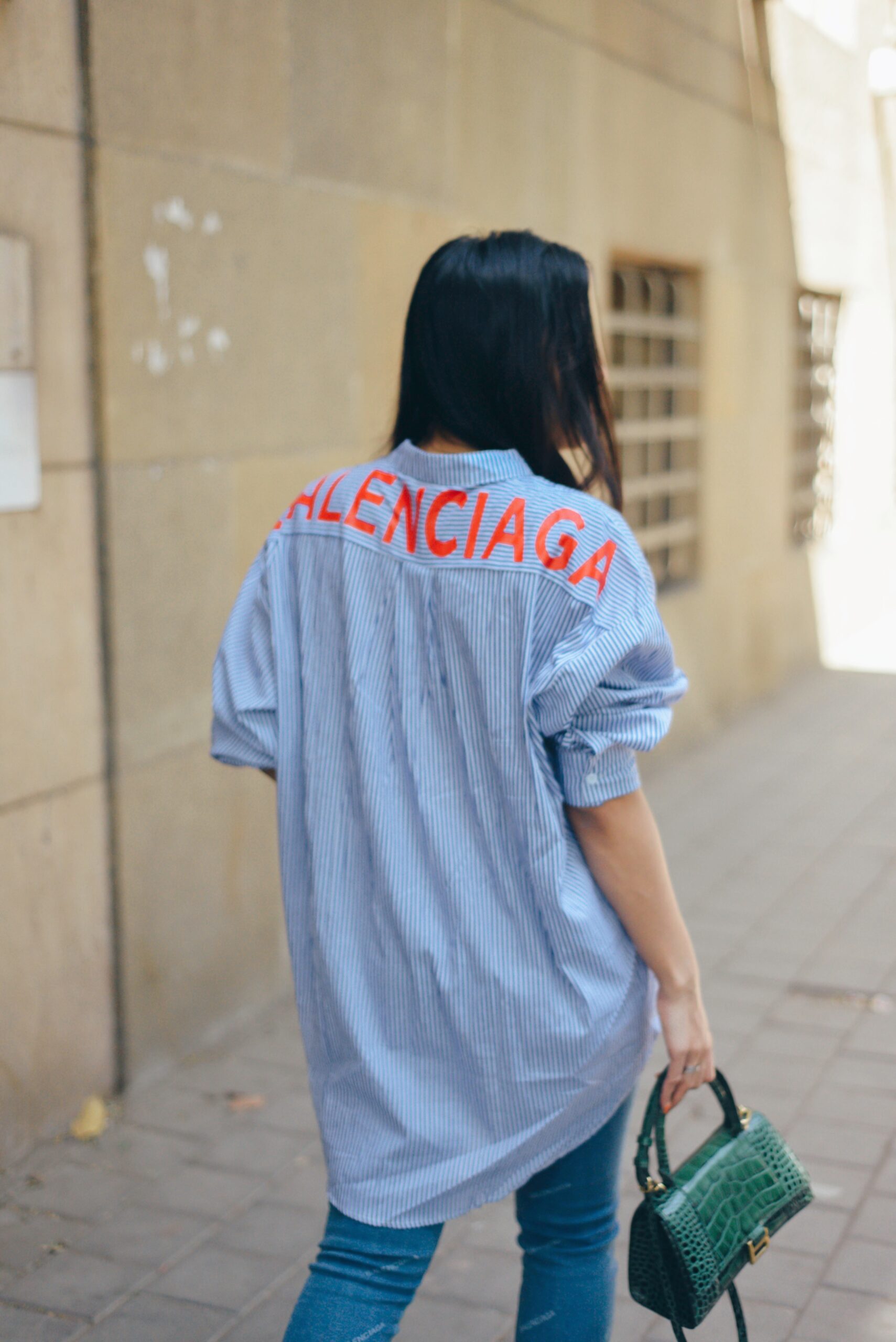 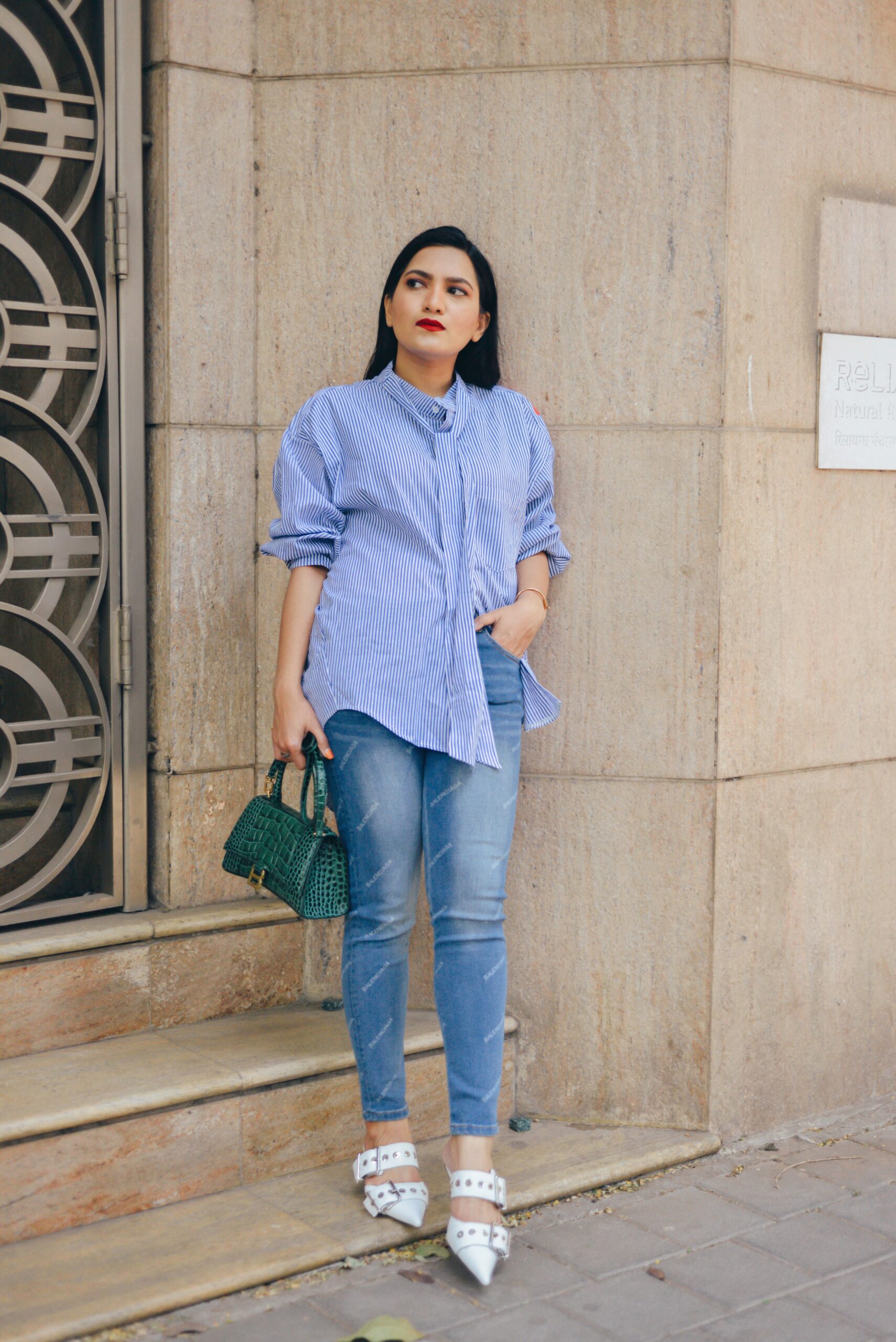 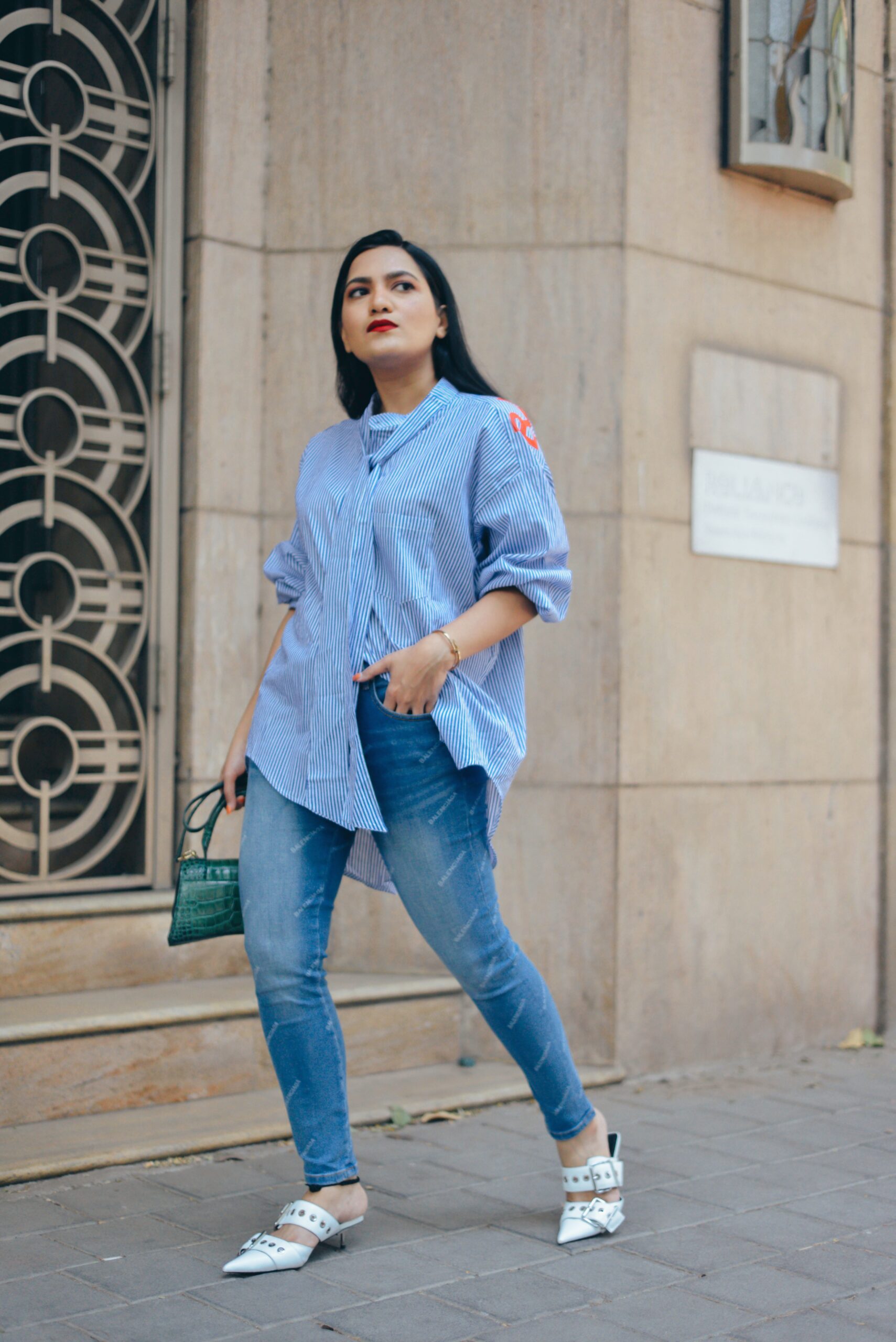 Balenciaga has a really unique brand identity. One of the major players in street style. The street style trends have certainly moved towards classic and minimalism but for off beat styles Balenciaga still happens to be the most sought after brand. 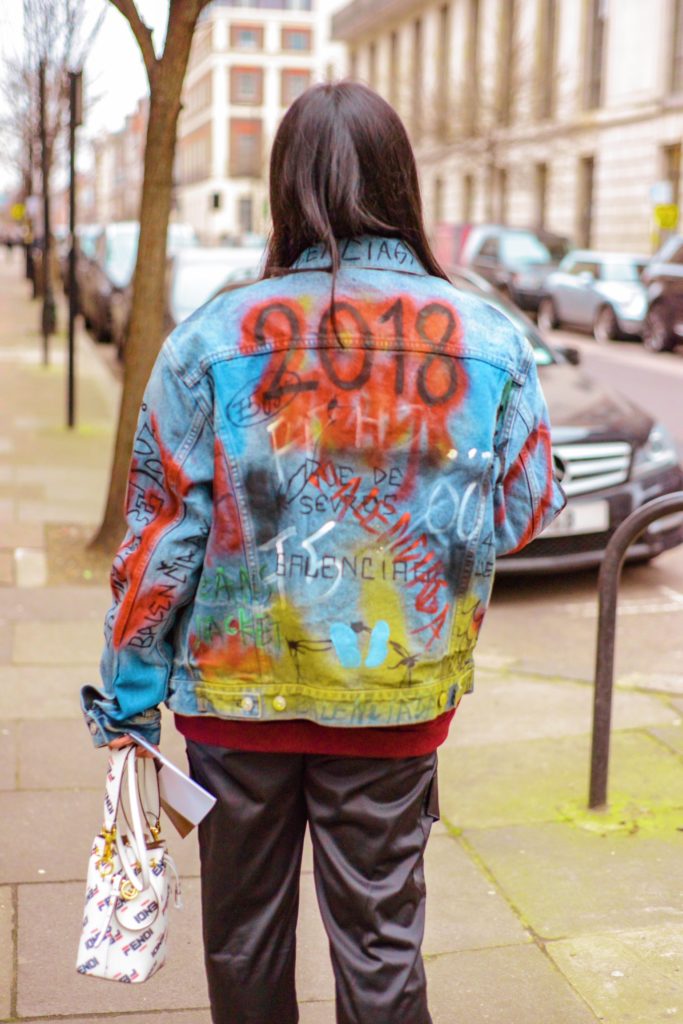 A little trivia about Balenciaga – Balenciaga, a spanish brand, was established in Spain before relocating to France and opening a boutique store in Paris in August 1937. Cristóbal Balenciaga opened his Paris couture house in 1937, having been forced out of his native Spain. Cristóbal Balenciaga is unanimously regarded as one of the leading  and most influential couturiers of the 20th century. Balenciaga’s ideology was thoroughly modern, timeless and directional. 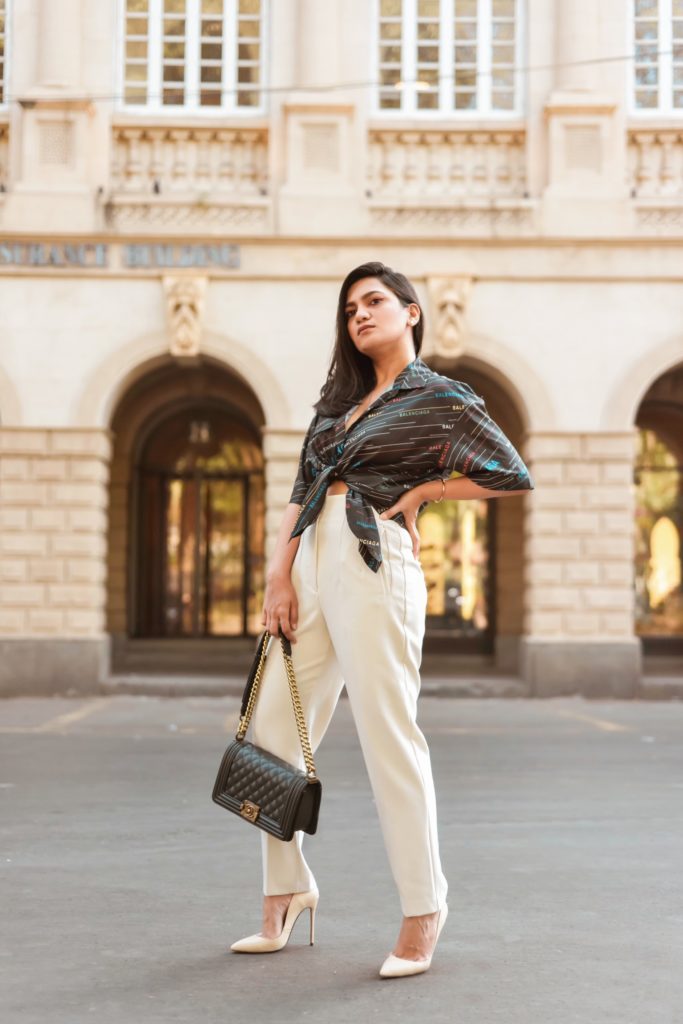 Coco Chanel described Balenciaga as; “a couturier in the truest sense of the word.” Christian Dior called him “the master of us all”. 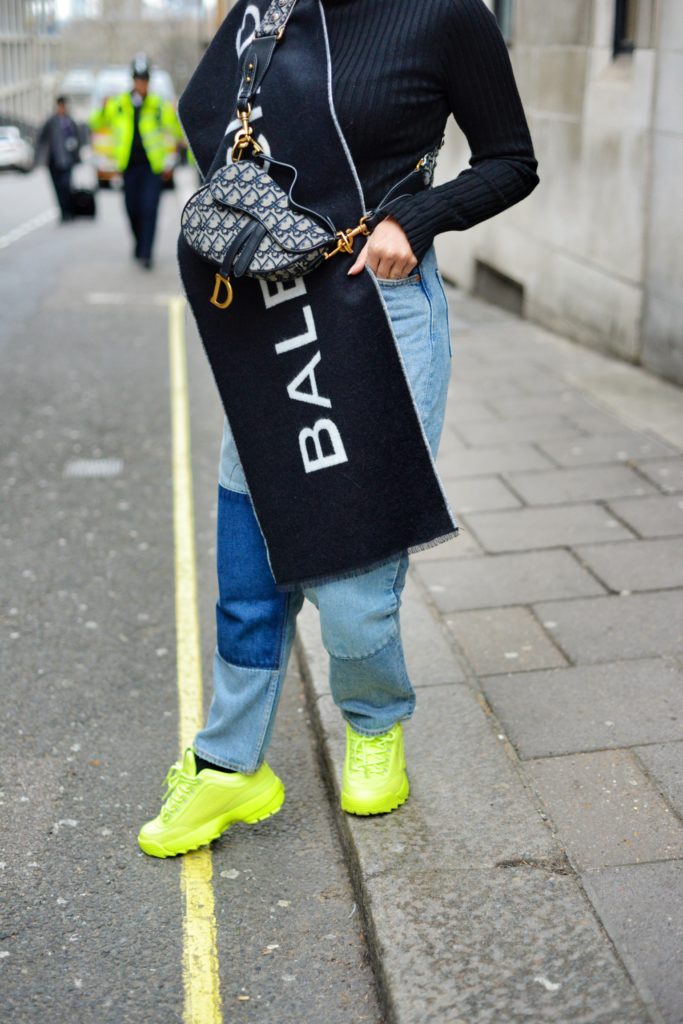 The Balenciaga City Bag, an iconic bag from the 2000’s, when it was a favourite of fashion models and fashion folks. Designed by Nicolas Ghesquière, this design was initially not approved by the company management hence Nicolas Ghesquière gave out free bags to celebrities like Kate Moss and Sienna Miller, (I would call this influencer marketing of the 2000’s) and this edgy chic bag jumpstarted to popularity. When asked about this design Nicolas Ghesquière was quoted as saying: “It was a new fresh thing, but it looked like an old, good, friendly thing.” 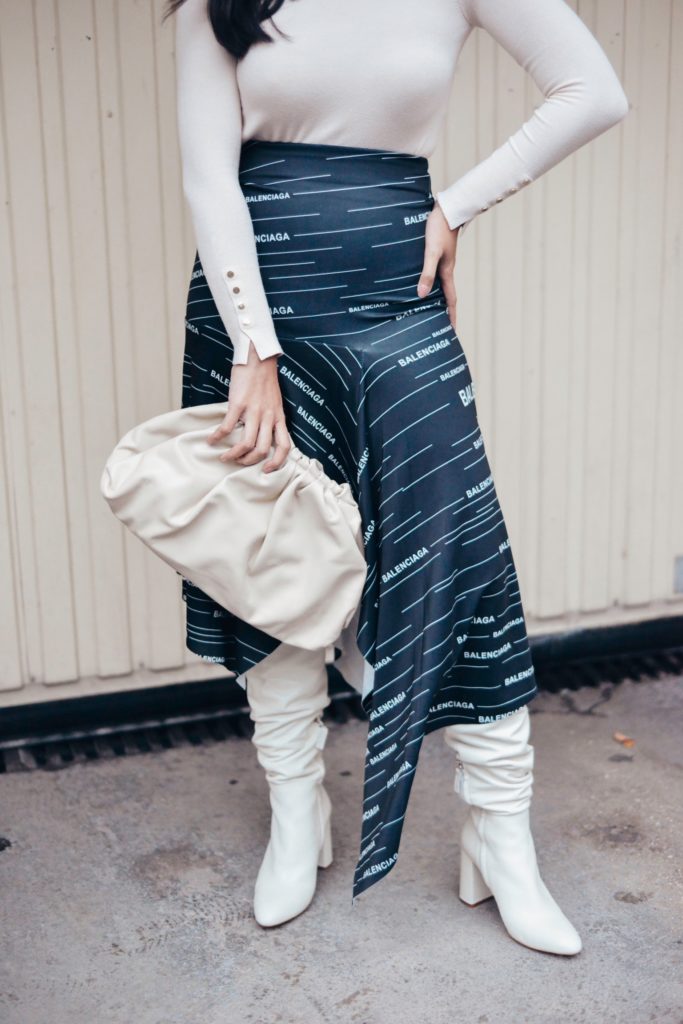 Alexander Wang, succeeded the house’s longtime creative director Nicolas Ghesquière in late 2012 had quiet a short stint with the fashion house. Under Vetements founder, Demna Gvasalia, Balenciaga has been consistently managed to churn out trendy and sought after pieces every season be it the Ugly sneakers, Hourglass jackets,. The Balenciaga sneaker range still boasts of a cult following, the triple S sneakers, Balenciaga’s take on dad sneakers might be a little side tracked now but the sock sneakers styles still remain on trend. One of their other shoes styles I highly recommend on investing in are pumps. Extraaa, Bold amd statement making be it the satin knife pumps, the bedazzled or these buckle ones.

Sharing a few of my previous Balenciaga editorials 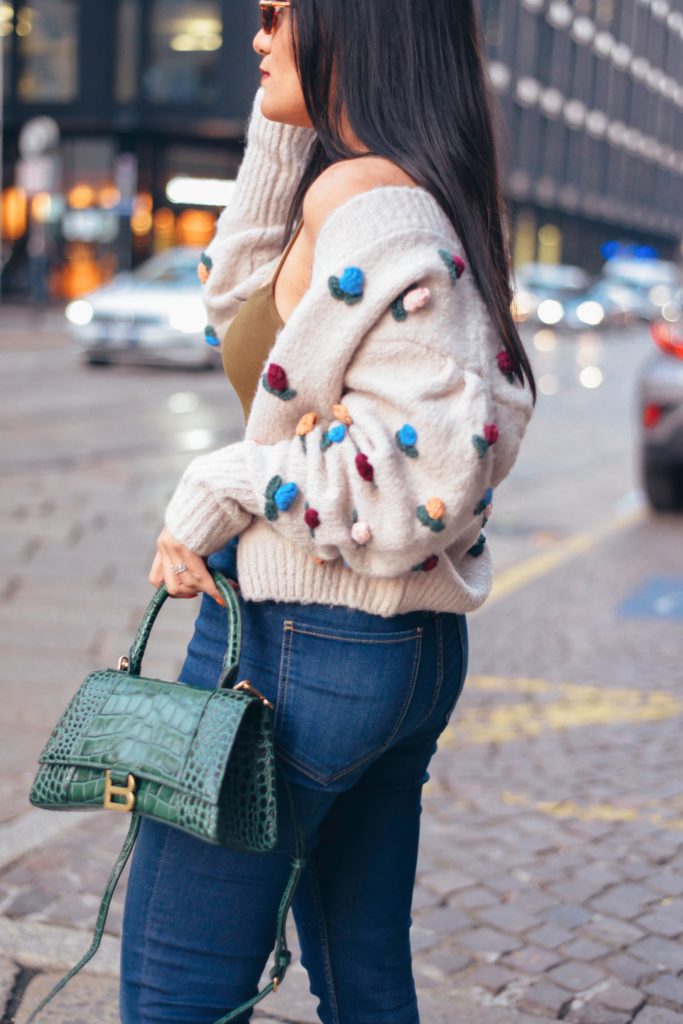 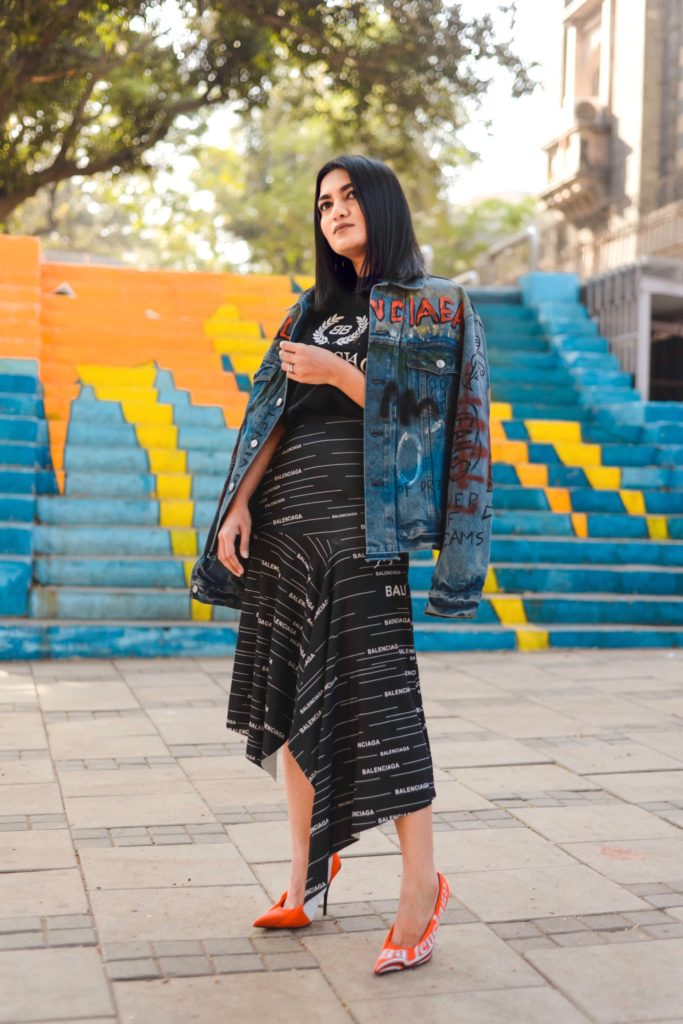 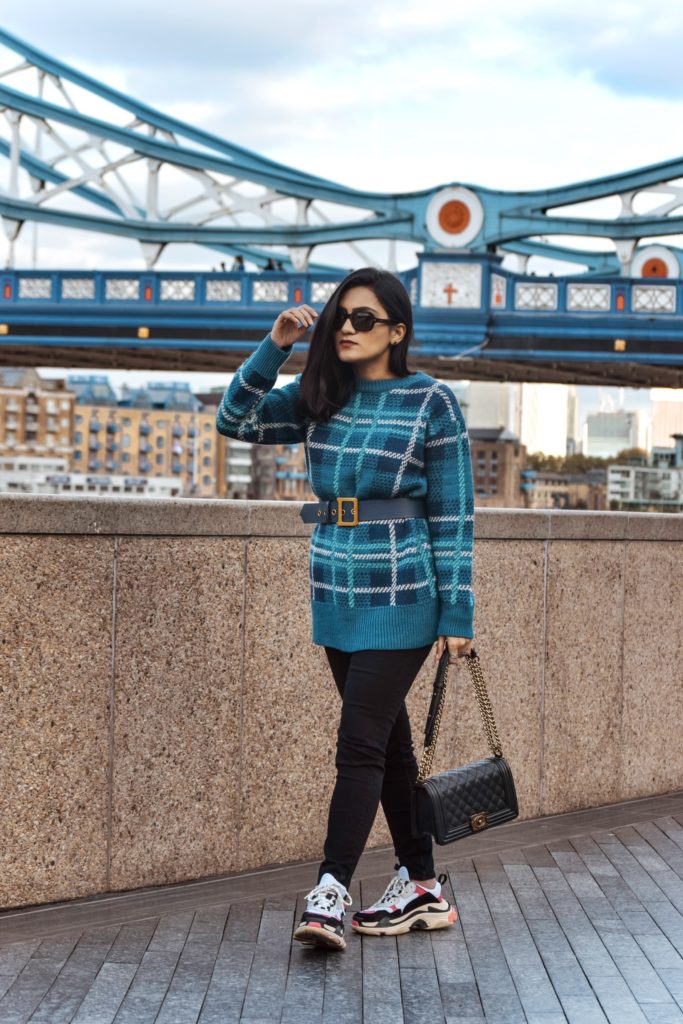